Il Bravìo delle Botti is a competition between the eight districts: Cagnano, Collazzi, Le Coste, Gracciano, Poggiolo, San Donato, Talosa and Voltaia, which are located along the historical city centre. The districts fight over a painted cloth (il panno), by rolling wine barrels each weighing about 80 kg along an uphill path of over one chilometer in length. The barrels are pushed by two athletic “pushers”, while the route of the race unfolds along the picturesque streets of the historical city centre, until the finish line, located in the cathedral square in Piazza Grande. 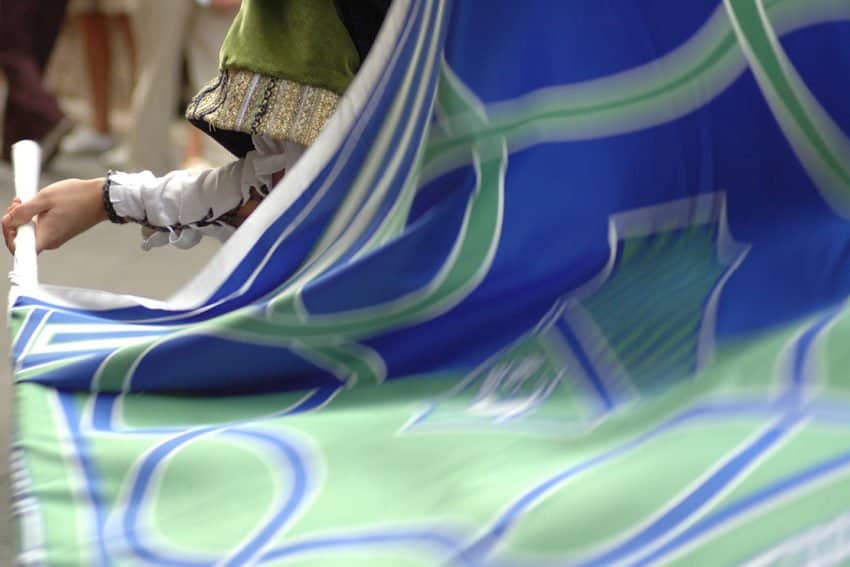 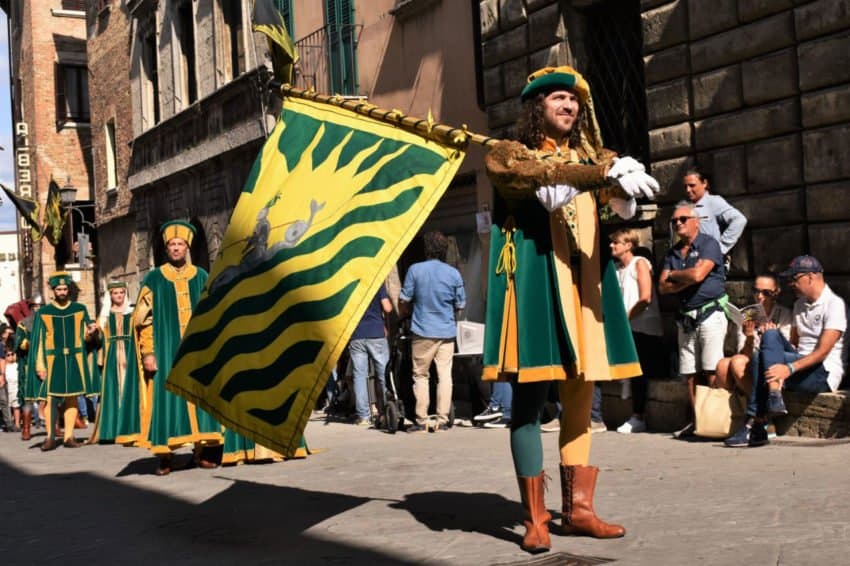 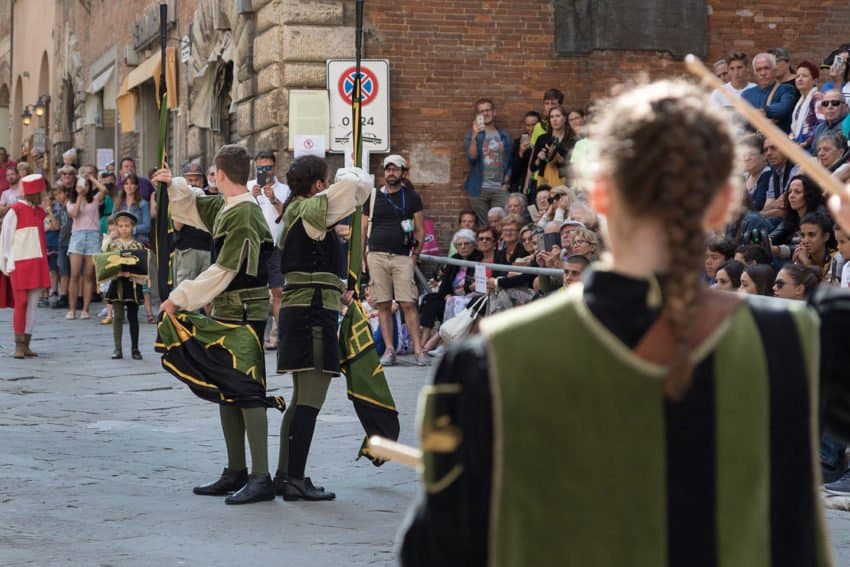 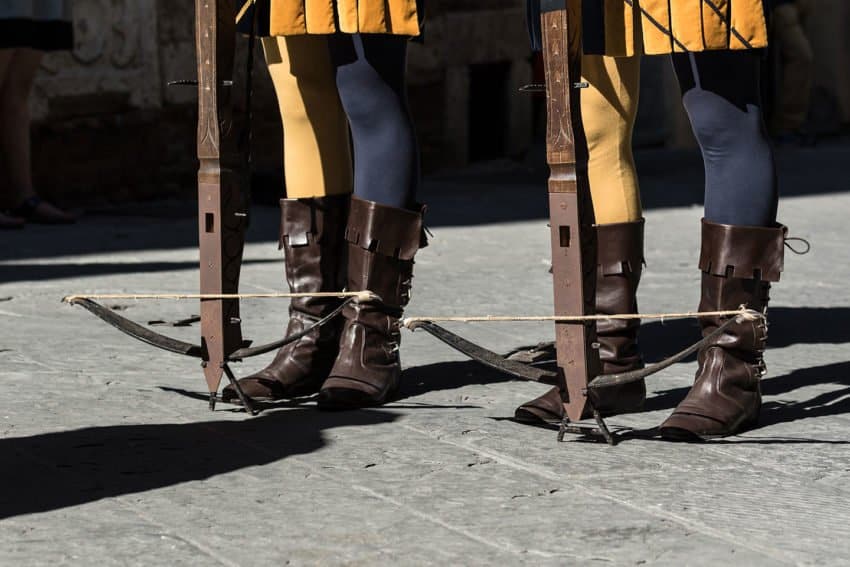 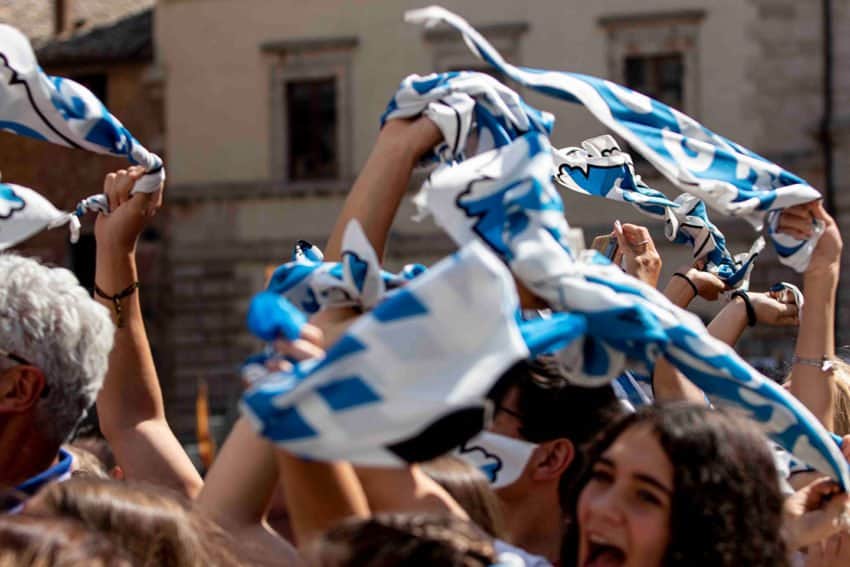 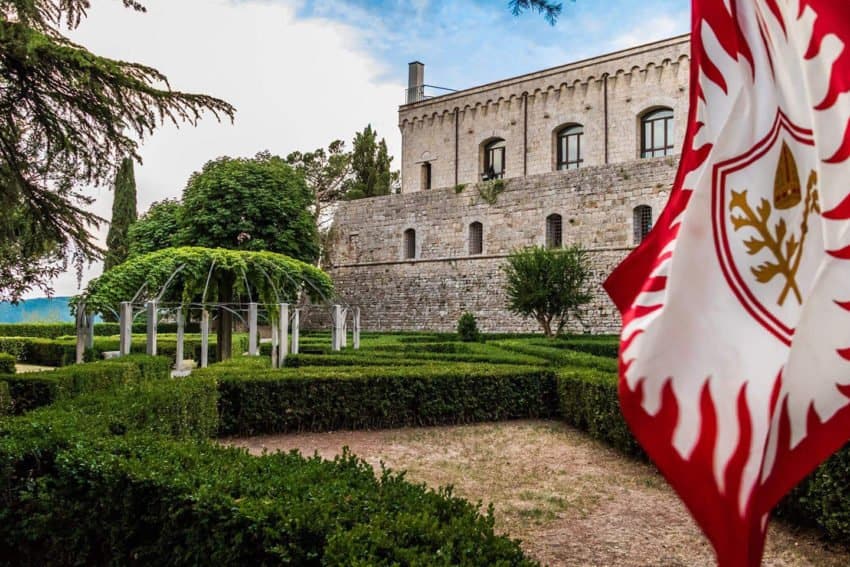 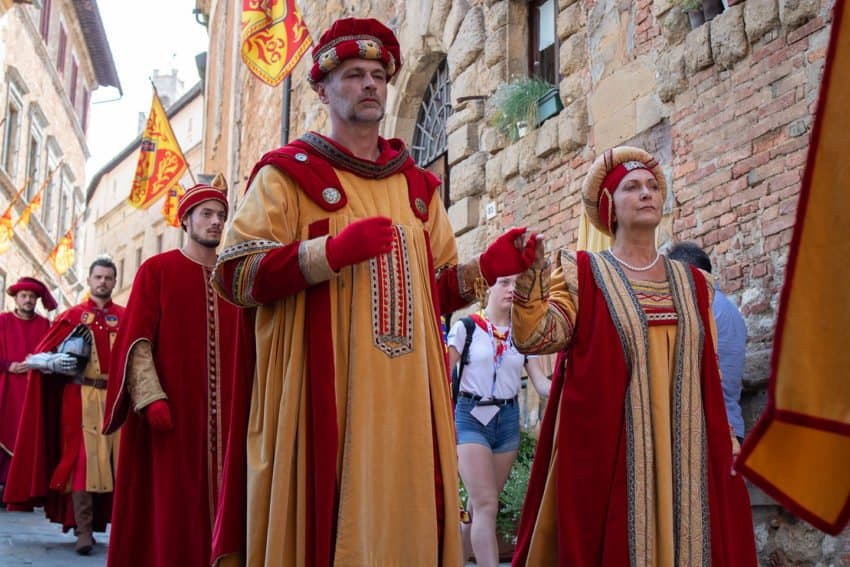 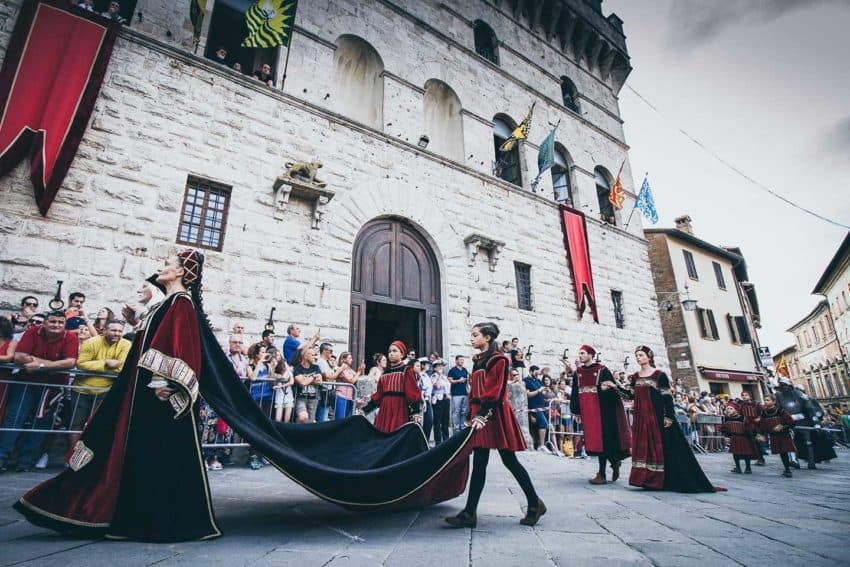