The “Magistrato delle Contrade”, in spite of the health emergency derived from the diffusion of Covid-19, presents an unprecedented ceremony. The historical show, adapted to the present circumstances, is aimed to promote social aggregation and enlighten the eight districts’ spirit while preserving Montepulciano’s historical and cultural heritage. Piazza Grande, together with the historical city centre, will therefore be the scene of a newfound sociality.

Thursday, August 26th the “Week of Events” of the Bravìo delle Botti continues with the traditional “Spettacolo dei Ceri”.

Starting at 9:45 p.m. each candle-bearer, accompanied by the respective magistrate, will bring his own candle to the “gonfaloniere” who will check its quality and weight. The eight candles will then be offered to the “Pieve di Santa Maria” and deposited inside the Cathedral.

Afterwards, the Gruppo Sbandieratori e Tamburini will open the festivities with an original show of flags and drums.

Then, the show will continue with an unprecedented videomapping by “Movimento creative label” with Davide Vannuccini’s music, and will end with the traditional fireworks.

From the medieval platea comunis to the contemporary Piazza Grande

Piazza Grande, the medieval platea comunis, is the center from which the urban development of Montepulciano started. In the medieval square there once were the ancient church of S. Maria (already existing in 1044) and the palaces of powerful institutions, as well as numerous private buildings that were later aggregated and transformed into the magnificent Renaissance buildings that we can appreciate today. With the sixteenth-century transformation, however, the traces of the ancient buildings that characterized the skyline of Montepulciano for many centuries (towers, stairways, loggias and wells) were hidden.

The last phase of transformation, found in the mapping reconstruction, was that of the cathedral: Montepulciano became a bishopric in 1561 and a magnificent cathedral was built, demolishing an entire medieval block including the parish church of S. Maria (which relives through the digitization of Roberto Minetti’s drawings, rigorously elaborated on the basis of historical documents).

The works continued until the end of the seventeenth century but the church remained incomplete of the façade. The original project was lost, but some descriptions and images fortunately remain, such as the one contained in the Panorama di Montepulciano, now in the City Museum, which will also be present in the projection. The incompleteness of the monument has always aroused interest and a desire to “refine” the façade. In more recent times, two competitions were also held, ending in 1910 with the awarding of a winning sketch that will in turn be mapped on the front of the cathedral. Recent studies have finally given us a possible prospect of the cathedral, based on the architectural canons and on the mannerist style of the primitive construction project that concludes the graphic reconstructions of the evening.

Roberto Minetti, graduated in Architecture at the University of Rome and specialized in the Study and Restoration of Monuments at the ICCROM of San Michele, always had a particular interest in Montepulciano, his hometown. Combining his excellent qualities as a draftsman with Riccardo Pizzinelli’s documentary and archival knowledge of Piazza Grande, he developed numerous architectural surveys of the buildings that overlook the main square. His perspective views, performed mostly in color, also highlight the landscape aspects and will soon be published in a volume on the historical-urban development of the square, formerly “platea comunis”, which has always been the civic and religious center of the city. 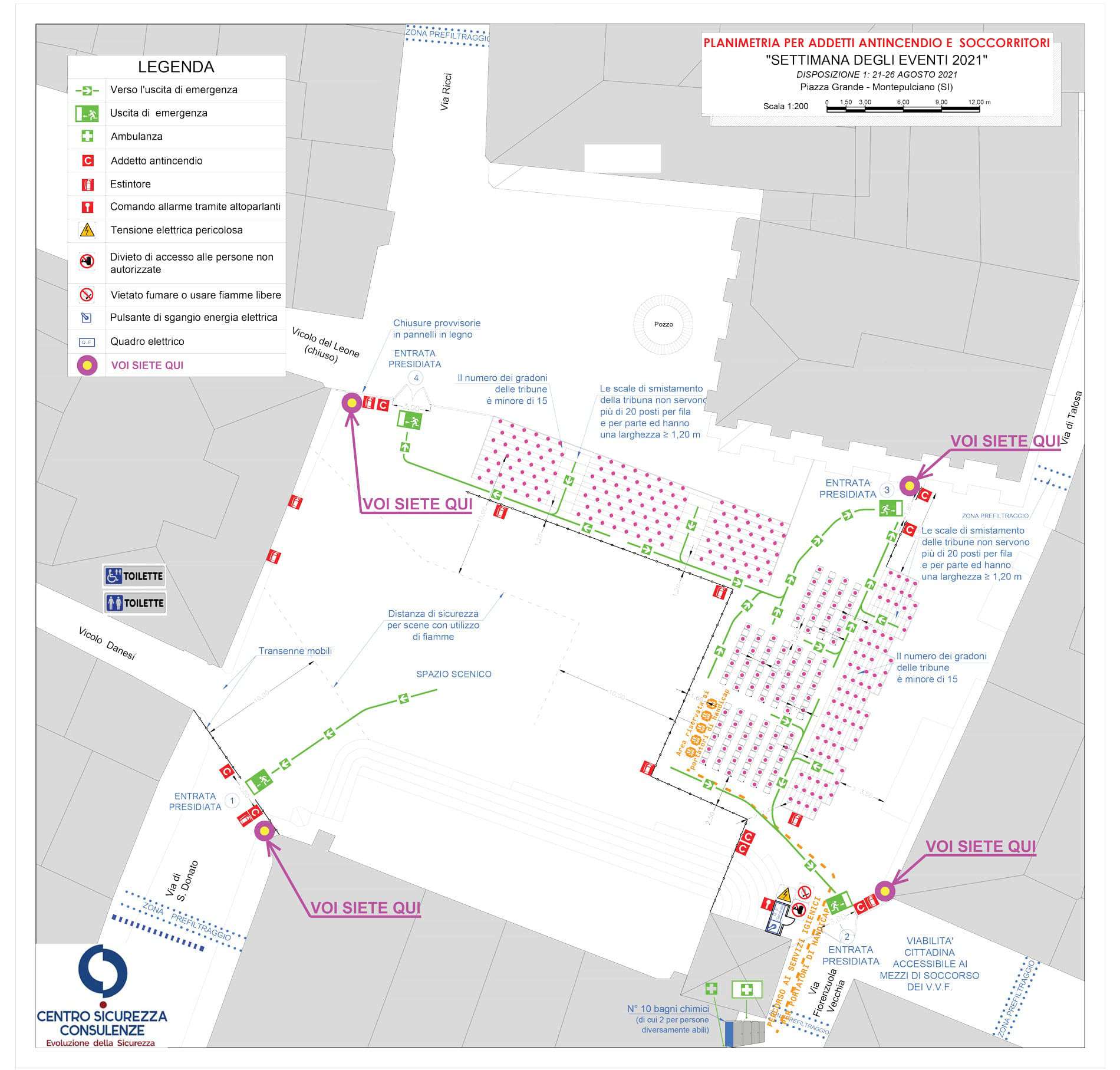 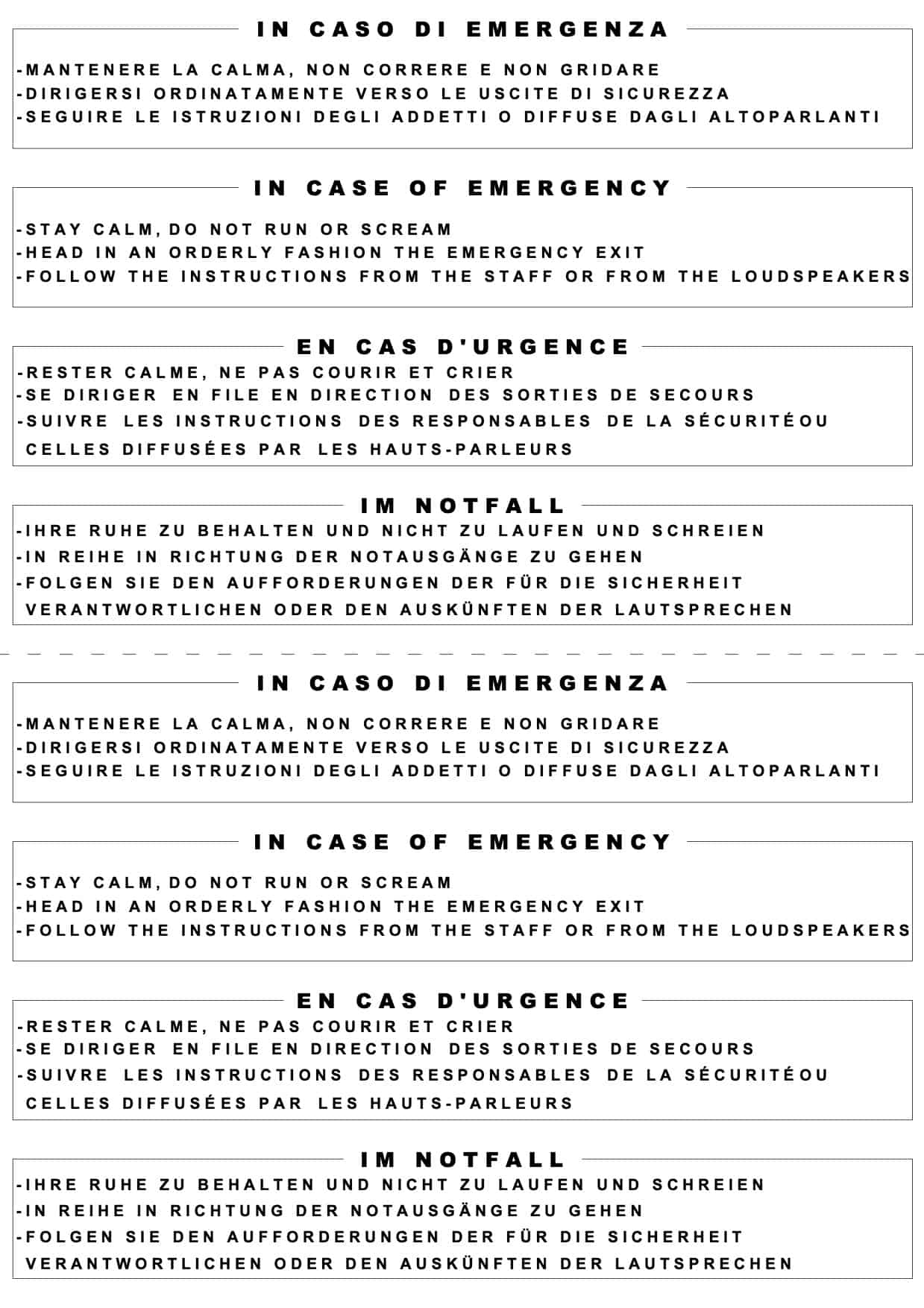